When Shakespeare coined the phrase “truth will out”, it’s unlikely that he ever thought his words would in time be applied to quality – but in Steve Pinner and Vufold’s case, they certainly have.

Steve and his wife, Debbie, have lived in a four bedroom, detached Georgian house in Boston, Lincolnshire for the last 20 years. Their own children having flown the nest some while back, three years ago they realised that they needed extra space for when the growing number of grandchildren came to stay.

The pair of them sat down and talked about what they wanted to do in terms of changing the living space within the house and settled on the idea of a major extension of the kitchen to create a contemporary open-plan kitchen, dining and living area, as Steve explains. 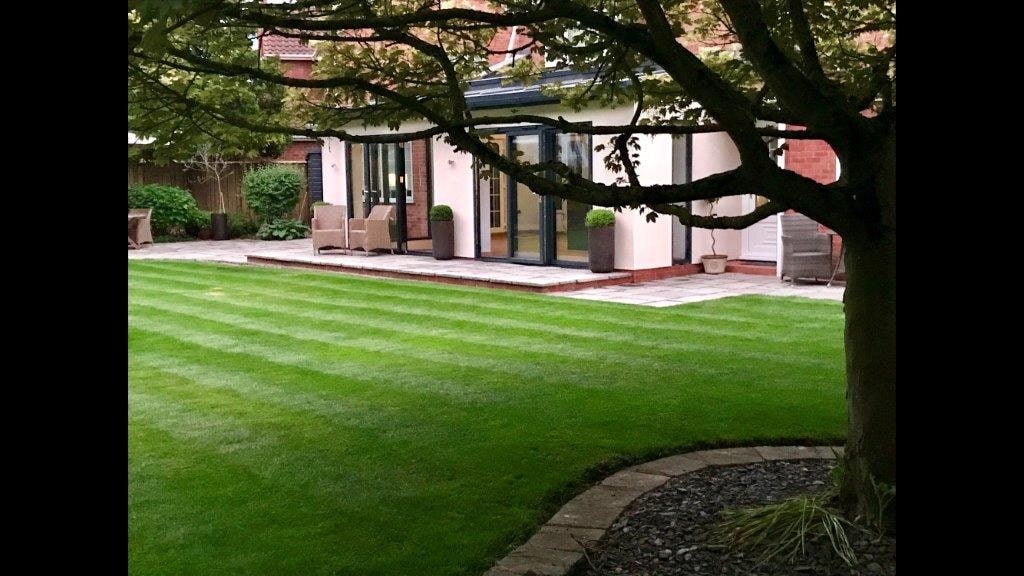 “We wanted something distinct and stylish that would be modern but also complementary to the older part of the house, so we employed an architect to design a new space that flowed from but did not jar with the rest of our home, which we love. The result was an eight metre by six-metre extension with two sets of doors opening onto the garden and two bespoke floor to ceiling windows. We loved the design but at the time, we had no knowledge of bi-fold doors, where to get them from or who the best suppliers were. After doing some online research, we decided to visit the Home, Building and Renovation exhibition to check out the different doors and windows on offer – it was there that we first met the team from Vufold,” says Steve.

The couple literally spent hours walking up and down the aisles at the exhibition looking at the various stands and the different types of doors on offer, but eventually, they found themselves drawn back to the same stand. 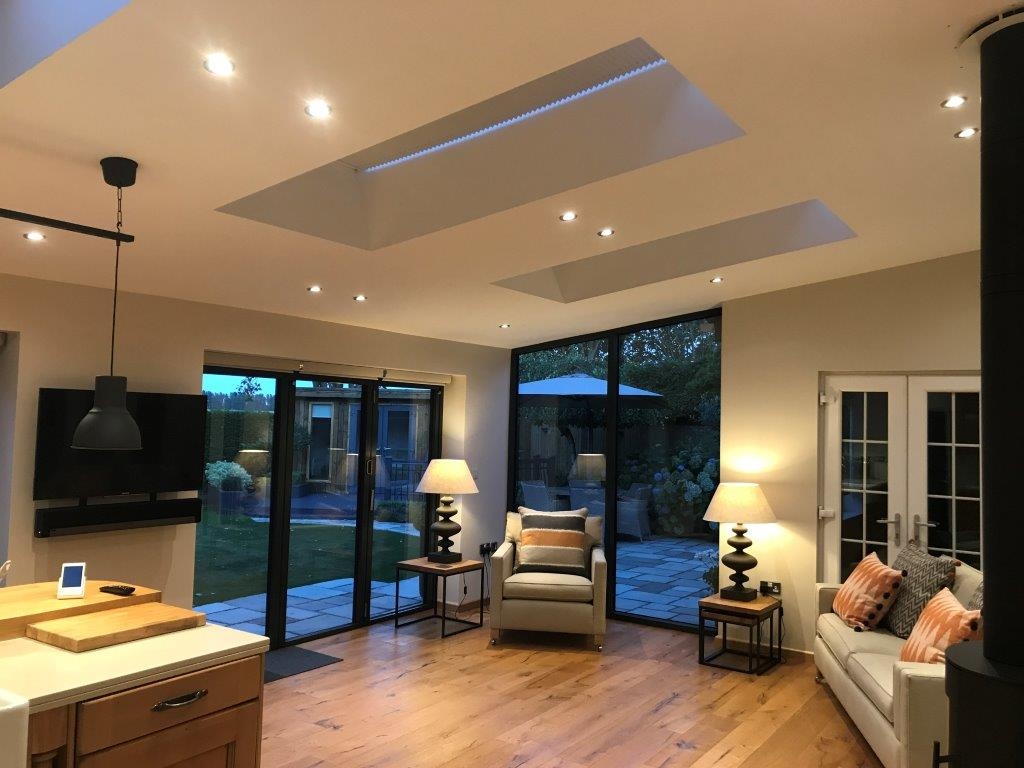 “There were simply too many stands to look at, but time after time we ended up at the Vufold one. The helpfulness of the Vufold team eased our minds as they were so helpful and answered all of our questions. When we looked at the Status range we were so impressed by the quality of the manufacturing and when we discussed our bespoke plans with the team, our confidence just grew. I’m from an engineering background and really appreciated the several unique aspects of the Vufold doors in particular. We knew that our designs could not be found in off-the-shelf products, and Vufold’s bespoke production services really impressed me, especially as the doors they had on the stand were, without doubt, the smoothest opening ones on display that day, “says Steve.

The architect’s designs called for two sets of bi-folding doors, each with three panes. In addition, there was a substantial feature window that was so large it had to be made of two glass panes abutting each other that went from floor to ceiling and a similar but thinner window at the other side of the room to allow in light.

As with all bespoke installations, there were a few challenges to overcome, but Steve is delighted that he and Debbie put themselves in the hands of the Vufold team. 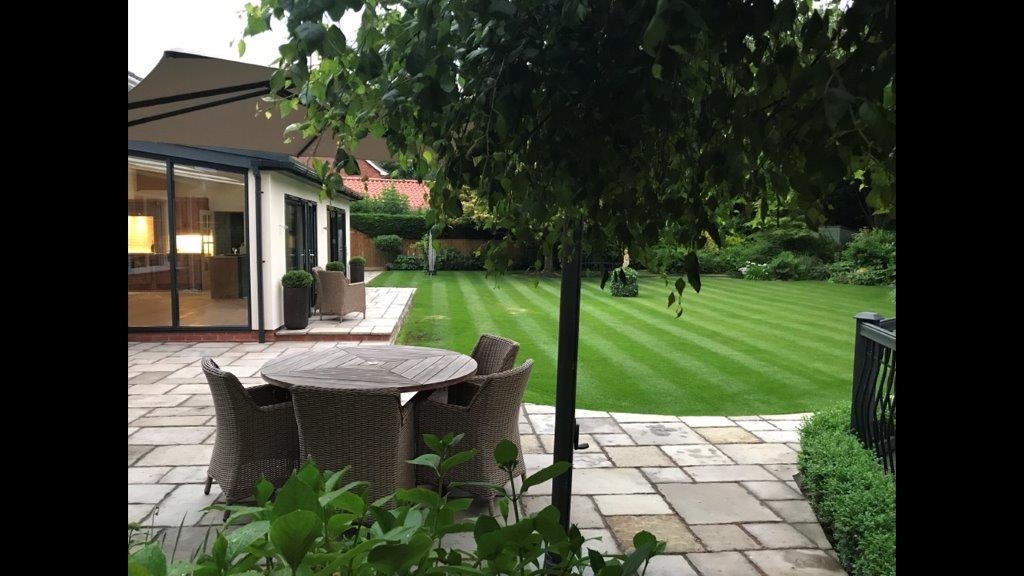 “Our confidence in Vufold was perfectly placed. Yes, we had a few niggles with the installation, but you expect that with a project that requires windows and doors to be manufactured to very precise specifications. We put an awful lot of additional detail into the design of the doors and windows, all of which were replicated in the manufacturing by Vufold – in the end, the bifold doors and unique windows fitted perfectly and that is just how we think of them now, as being the perfect choice” says Steve.